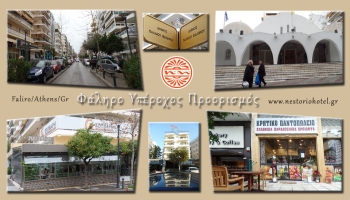 Faliro is a charming destination, a walk to St. Alexander street will convince you. Please see  photos. Get the experience of Faliro. Locals are awaiting you. They are welcoming and attentive. Younger engaged in trade, restaurants, cafés sea. Shops are on the both sides of the main street of St. Alexander. 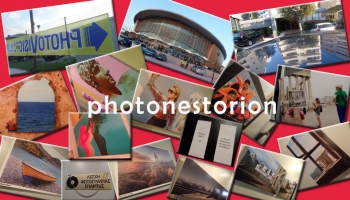 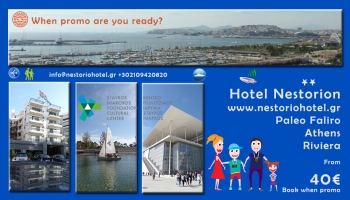 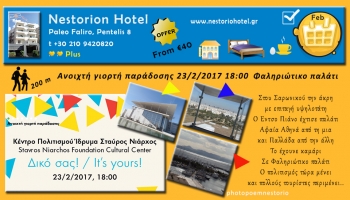 On 23/2/2017 in our neighbourhood Palaio Faliro and Kallithea town, Athens,  took place a brilliant ceremony, the rehabilitation of the institution SNFCC to the Greek State that is Citizens through 3 Ministries, Economy, Education and Culture and Municipality of Kallithea. Greek and foreign personalities 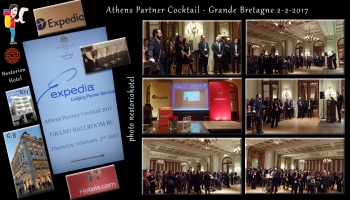 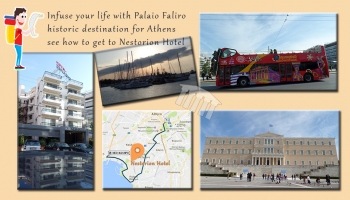 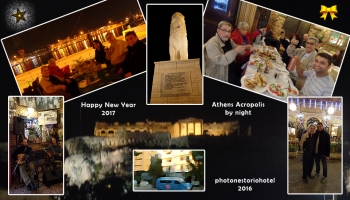 During 2016, several hundred guests have been accommodated at #NestorioHotel. With many of them we had the opportunity of a little talk about generalities, exchange of information, of experience, about philosophical or economical issues, travelers' impressions etc. It is nice always to get to know people 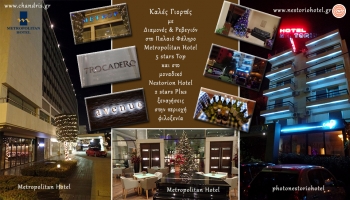 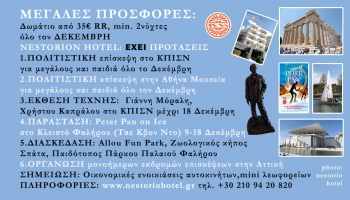 Families from Greece's main land very soon will be able to enjoy Russian Ice skating performances. Starting on 9th to 18th of December, Peter Pan the favorite hero of children, comes to Athens! Peter Pan will give a spectacular performance on ice with the famous Russian Ice Stars! A huge dance floor 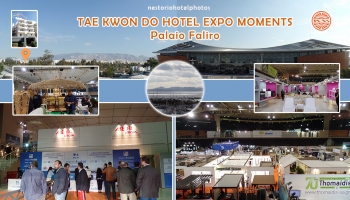 In Athens every year occur many business events: Among them an important one is the Hotel EXPO Paleo or Palaio (old) Faliro is the hosting place. offering eventual sunshine and blue sky over its best commercial expo spot, the indoor Olympic stadium the so called Tae Kwon Do, where the HOTEL EXPO takes 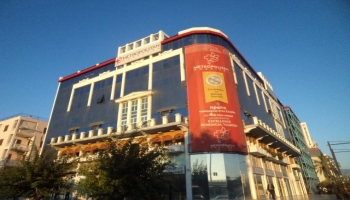 The Hotel Nestorion +302109425010 is located at Paleo Faliro, street Pentelis 8, a few kilometers away from the Metropolitan Hospital and may serve visitors of patients of the Metropolitan hospital who want to stay aside for a few days. Distance 4 km, 6 minutes. The hotel phone is +302109420820, 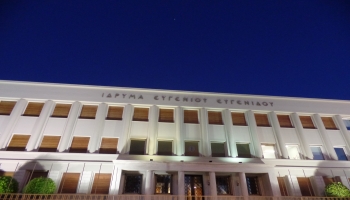 The Eugenides Foundation (IE) (Planetarium) is a modern educational multiplex Institution of high standards and the town of Palaio Faliro is proud of its existance. The Institution provides  scientific premises and conference rooms where every year are hosted Greek and international scientific and 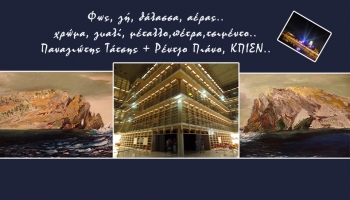 Renzo Piano buildings are similarly defined, among other things, by this desire and ability to engage with the surrounding environment. His architecture reflects a deep understanding and, consequently, engagement with the physical landscape that surrounds and attracts with his projects. Like Tetsis 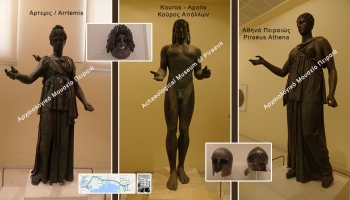 Apollo, Artemis and Athena of Piraeus are waiting.. Like any city hotel so the Nestorion Hotel hosts guests who visit Athens for cultural reasons first and foremost issue to visit the historic center of the city, the Acropolis, museums, ancient temples .. The city - port of Piraeus also attracts visitors 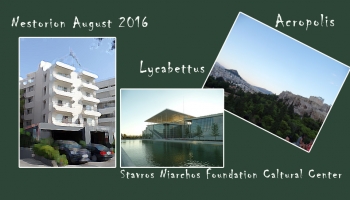 Acropolis / Parthenon: one of the most famous monument of the world The mind and the glance of the Visitors of Athens are directed to Acropolis and its most important topic Parthenon. It is admirable that visitors from all over the world the first word will tell when they come to Athens is: Acropolis 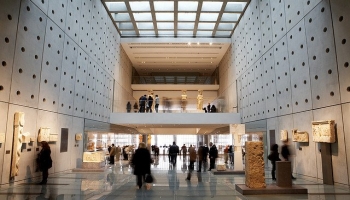 The Acropolis Museum was firstly conceived by Constantinos Karamanlis in September 1976. He also selected the site, upon which the Museum was finally built, decades later. With his penetrating vision, C. Karamanlis defined the need and established the means for a new Museum equipped with all technical 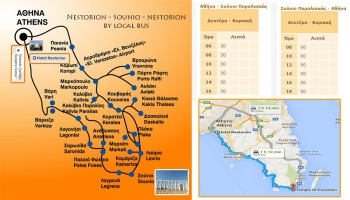 Sounion by the sea side road (Practical information) Cape Sounion / Temple of Poseidon Cape Sounion is the point of Attica land visited by thousands of tourists. On top of the hill several columns rising up yet, from the ancient temple of Poseidon. In this idyllic place you will come into contact 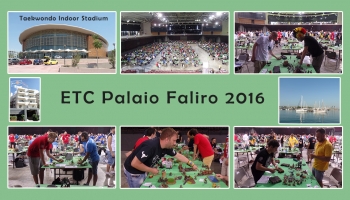 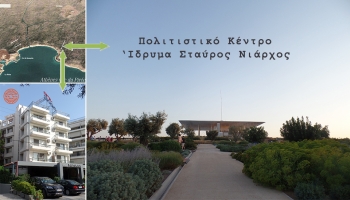 The Culture Center "Stavros Niarchos Foundation" (SNFCC) is completed. The initiators of the project aimed this to be a "sustainable urban, multifunctional educational, cultural and entertainment of top quality centre As we know the project was designed by Italian architect Renzo Piano and his company 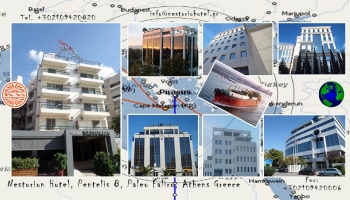 Among the most powerful symbols of Greece are its shipping industry and the Acropolis (!), which refer to the commercial power and tourism of the country. But which is the relationship of  these symbols with Nestorion hotel ? The hotel is located between major shipping companies and receives a lot